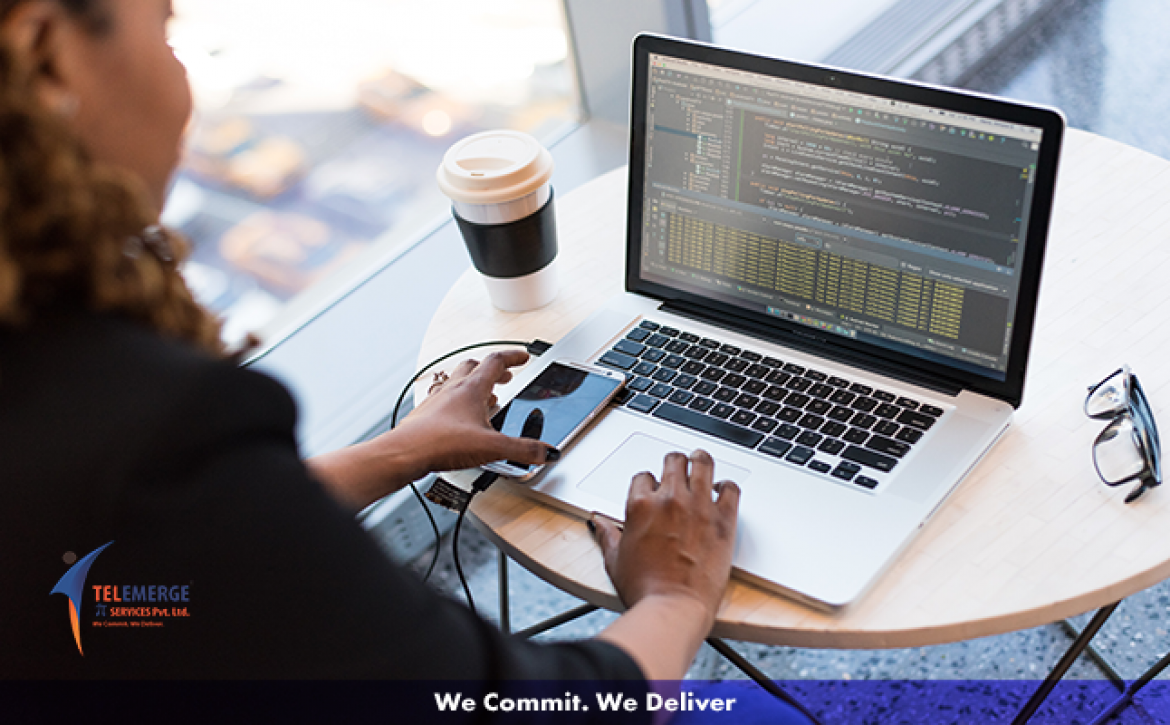 Smartphone apps have surrounded us and there’s no escaping it. Smartphone apps have automated the simplest of tasks (setting alarms, reading books, paying bills, etc.) and have also made complex tasks a little easier (ordering food, booking cabs, etc.). As developers jostle to build apps that are more innovative and less complicated, technologies too are evolving.

Behind the scenes, there are thousands of mobile app frameworks at work that make coding for an app a little easier and provides developers with dynamic options to create functionally flawless and eye-pleasing apps. Here are the five best frameworks that act as the best backend for smartphone apps.

Created by Facebook, React Native is an open-source cross-platform development framework. React Native heavily uses ReactJS like Syntax, which is a major advantage for developers, as it makes it easy to move from one project to another. One of React Native’s important features is the ability to reuse components. By reusing components, developers can directly compile blocks with the native app. Thus, developers can create platform-specific versions of these components by using single codebase across various multiple platforms. Despite being only four years old, the framework has a dedicated following and a thriving community of followers.

Ionic is an HTML5, CSS and Javascript-based open-source framework that allows developers to build cross-platform applications. Started in 2013, Ionic as a project has undergone several severe changes over the years. Since 2019, Ionic started supporting other frameworks like React, Vue.js, and web components. Ionic emulates native app UI guidelines and uses native SDKs, bringing the UI standards and device features of native apps together, thus giving apps access to all the native features of the operating system, such as Contacts, Calendar, etc.

Xamarin is a Microsoft-supported open-source framework to build fully functional and modern applications for iOS, Android, and Windows. Xamarin is one of the oldest frameworks in existence (since 2011) and originally started as a suite of mobile products using licenses from Mono for Android and MonoTouch. After Microsoft acquired Xamarin in 2016, it decided to open-source the Xamarin SDK and announced that they will bundle it as a free tool within Microsoft Visual Studio’s integrated development environment. Xamarin features various tools, libraries, backend, API, and support for many programming languages. Xamarin allows code-sharing which saves a lot of time and helps developers in building robust apps with remarkable turnaround time.

Flutter is an open-source UI framework developed by Google. While Flutter has editor plug-ins for both Visual Studio Code and IntelliJ / Android Studio, it works with any development tool. Flutter’s fully customized widgets make developing full-fledged native apps real easy and quick. During its early days, Flutter’s team evaluated dozens of languages before settling for Dart. Dart’s ahead-of-time (AOT) compilation makes Flutter very fast and customizable. Although Flutter is a relatively new ecosystem compared to other frameworks, it has gained a big following rapidly and is one of the most contributed topics on developer networks such as GitHub and StackExchange.

PhoneGap is a great framework that allows developers to build cross-platform hybrid applications using web-based languages such as HTML5, CSS3 and JavaScript. PhoneGap bridges the gap between native apps and hybrid apps by wrapping web apps with native apps in a WebView browser object. This object is a high-quality, high-performance standalone application. PhoneGap framework can be used to create apps for iOS, Android, Windows, Ubuntu, macOS, and even Blackberry.

With the evolution of modern frameworks such as React Native and Flutter, building modern and slick mobile apps has become easier than ever. Developers have plenty of options to customize the apps and make it more functional to align it with the business goals of the app.

If you would like to know how Telemerge IT Services has leveraged the power of various mobile app development frameworks to deliver robust and eye-pleasing apps, Get in touch with us, to discuss your requirements. 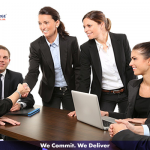 Why Staff Augmentation is a Great IdeaJanuary 10, 2020
This Data Privacy Day, we are pledging for a #SafeDigitalIndia by 2022January 28, 2020 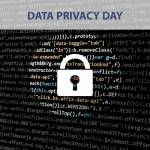